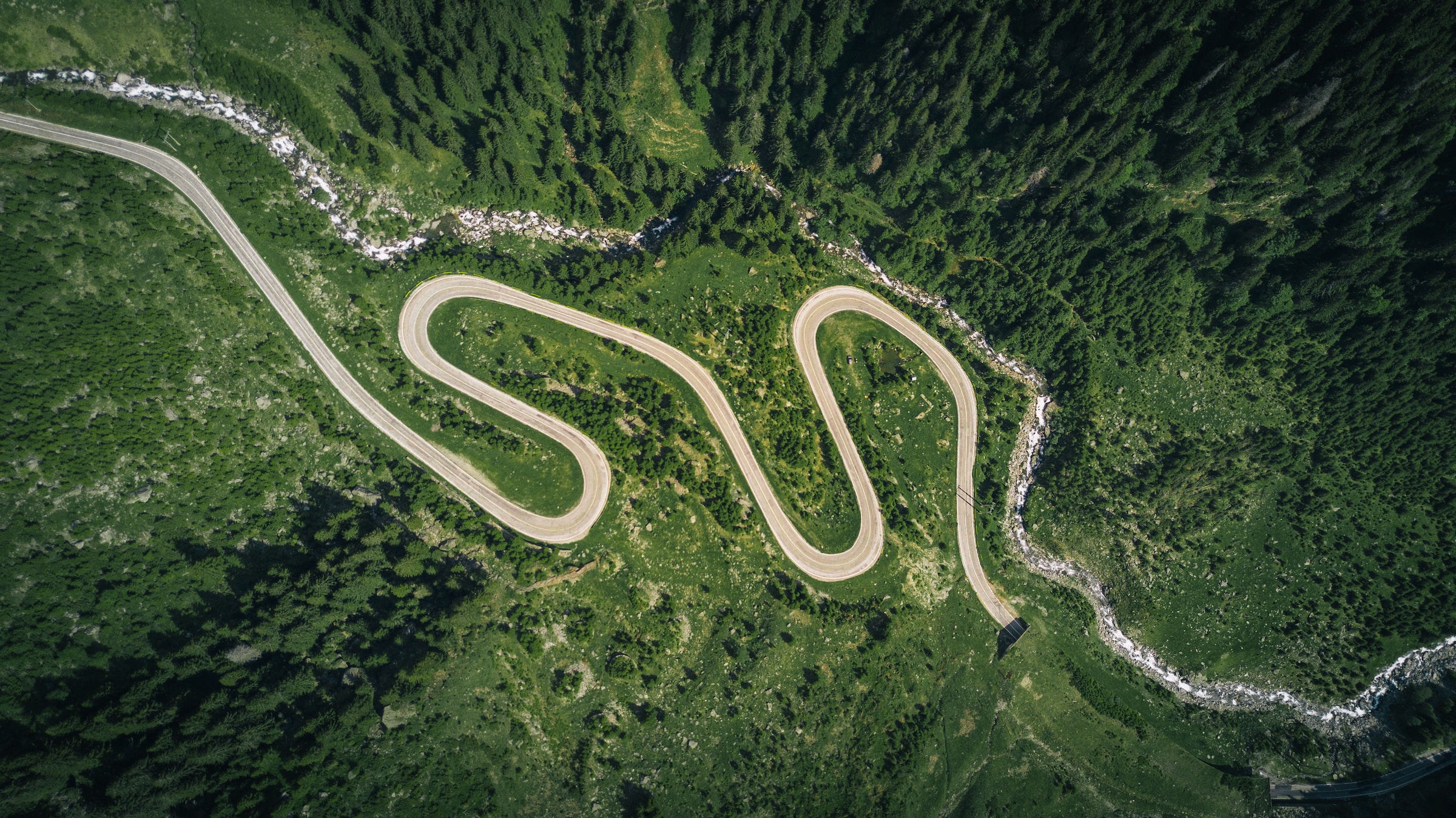 Tags
Saasify
Startups
Career
Published
Jan 24, 2021
Sharing real feedback from top VCs that I've received over the past 2 years of bootstrapping Saasify.
⚠️
Don't worry, this is NOT a sales pitch for my startup. Actually, it's kind of the opposite.

For many aspiring founders, the prospect of pitching VCs is both exciting and also completely foreign.
How do they think?
At what point should I be reaching out?
How many investors should I be speaking with?
What should I be on the lookout for?
...
And while bootstrapping my startup over the past two years, I've had the unique privilege of meeting with dozens of top-tier VCs.
And I ended up getting rejected from all of them.
And my company ended up getting rejected from all of them.
👆
This is a really important distinction to keep in mind. YOU are not getting rejected — it's some combination of your company / market / business plan and the VC's own interests / timing / strategy.
So as a true believer in open source and building in public, I decided to shed some light on this archaic process by sharing some real feedback that I received from real VCs on my very real startup.

This is the startup we'll be talking about. If you want, you can check it out here.
Problem: It's really difficult for developers to monetize their side projects
Market: Micro SaaS products
Customers: Developers & indie hackers
Solution: Shopify for SaaS platform for quickly launching SaaS MVPs

😂
This section focuses solely on negative feedback, even though there's been a lot of positive as well.

"I can see the potential here for a big business and market, but just having trouble connecting the dots. Today it's well-suited to people with a side project, that's fine, it doesn't need to address a large market on day one. The leap of faith we need to make is that there will be an Etsy or Shopify movement and that you can dramatically grow the market for people wanting to build a full-time business out of their side hustle and that some of these businesses will grow large (but that some percentage won't outgrow and leave the platform). I don't think you're on the path to building full-on enterprise software, nor do I think you should be, but it means that there need to be significantly more small pure software products that want to transform into a small business. This is totally possible but I don't have conviction around that market today."

"You're in a great area code but you need to be headed towards a specific address."

"Your target customers may be bootstrappers, but what Saasify's trying to do as a platform is much larger and therefore a better fit for traditional VC."

"Saasify is not worth much if it doesn’t have paying customers. And this also makes it difficult for us to properly evaluate the potential."

"I loved your talent / passion / progress, but we had less comfort around the model and the market."

"We struggle with the difficulty of balancing building the platform with also building your own SaaS products. We also worry that with today’s business model, many customers will graduate off the platform once they start generating significant revenue."

"The execution and product look great, but these aren't the risky areas. The market and business model are much more important, and these just don't jump out at me."

"The stumbling block for me is understanding if there's a big enough market for "Micro SaaS" apps."

(Steve is not a VC, but rather the Founder & CEO of Storyscript and one of my closest advisors)

In retrospect, all of this feedback is pretty obvious — especially around Saasify's potential market size.
I had gone into things assuming that our target market was all of SaaS just like Shopify targets much of e-commerce. But what early stage VCs really care about is the size of your initial target market, since trying to build a solution that would apply to all of SaaS is pretty vague and difficult to imagine how you'd get there.
Stripe is a great example of an index company which fundamentally enables a significant chunk of online payments and SaaS. Saasify, on the other hand, provides a go-to-market solution for developer-oriented SaaS APIs.
It's pretty difficult for me to imagine Saasify's path to $100M revenue, which is the VC litmus test for whether or not an idea is worth their time. There are definitely some new-age VCs like Earnest Capital and Indie VC that are looking to change this mindset by focusing on profitability over growth, but ultimately my goal with Saasify was more aligned with the traditional VC model of building a high-growth, high-impact company to solve a problem at scale.
The core problem I had set out to solve with Saasify was helping developers go independent.
And after several pivots, I ended up with a solution that didn't really solve the original problem that I cared about. It definitely had some early signs of traction, but no real signs of revenue traction or growth potential due to the quality of Micro SaaS products that we attracted.
⭐
I'm currently working to transition Saasify to a more open, community-led platform. If you're interested in contributing to Saasify as an open source platform, please get in touch on our open slack.

I haven't seen too many examples of this type of concrete feedback from real VCs, so I wanted to share it with the world as a case study. I think it's particularly useful to share this type of feedback for less successful startups in order to avoid survivorship bias.
The follow-up to this post up is a retrospective that focuses on the key lessons that I've taken away from building Saasify over the past two years.
👉
Follow along with my journey on twitter @transitive_bs.
Table of Contents